Honda Pilot has always been known as this promising and reliable 7-seater ride that is appealing to families, so it should be interesting to know the possible updates of 2023 Honda Pilot. Pilot is available with good high ground clearance, comfy riding height, and all wheel driving system. With the combination of utilitarian attributes and roomy interior, Pilot definitely offers better flexibility and also the punchy V6 engine.

Several plans have been made concerning the upcoming 2023 Honda Pilot. They already make a plan that the new Pilot will have bigger dimensions and complete redesign job. When Honda plans on making a new creation for their new Ridgeline, they are also planning the same thing with the new Pilot. So, it is highly likely that the new Pilot will undergo redesign work – making it the top SUV for family-friendly ride. Not to mention that the last redesign work took place in 2015, so updated redesign project is somewhat due.

When Pilot got the update in 2015, the design was a minivan with three row construction. For the 2023 model, it is planned to be a carryover. The new one would be modern and yet subdued – still retaining the design from the 2016 with the ridged hood, two tiered grille, and sharp front fascia look. These elements are the ones responsible for the stand out SUV model. On the rear, the design is even more subdues – with hidden exhaust outlet and triangular taillights. Hopefully, such designs will remain the same.

If the company’s plan is executed properly and true, then the exterior changes would be matched to the interior updates. It’s a good thing that Pilot comes with straightforward design and uncluttered arrangement. The cabin is spacious and airy – and if the redesigned plan is true, then higher (trim) levels can be expected from the line. It is likely that the new model will come with push-button shifter so the space close to the center console’s bottom can be free.

For the technologies, there would be USB ports, Bluetooth, and audio speakers. It seems that Honda will offer optional features like Android Auto/Apple CarPlay, wireless charging, WiFi, and display screen with 8-inch touschscreen system. In terms of features (whether they are standard or optional), they won’t be much different from the current on-going model.

Although Honda hasn’t made any official announcement about the release date, it is predicted that the new ride would be available in summer time in 2023. The price isn’t clear either. If there isn’t any major update, it is possible that the price stays close to the on-going one, set between $33,400 and $51,100. But with all those major changes, the prices may go higher. The 2023 Honda Pilot will be a tough competitor for Toyota Highlander, VW Atlas, Mazda CX-9, and Kia Telluride. 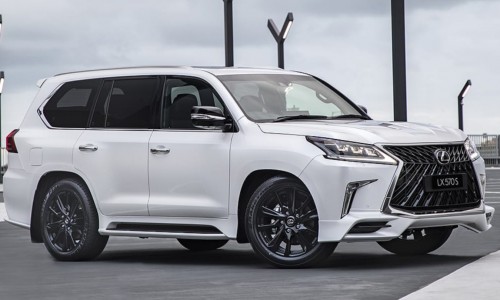 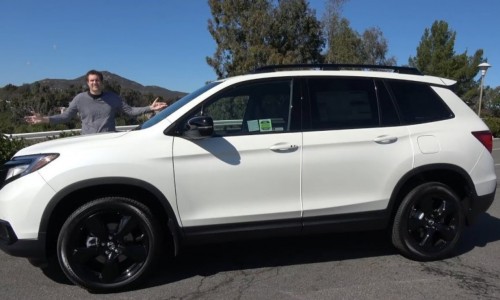