It seems that the company is focusing on the interior updates although they are doing some refreshments on the outside. However, the changes on the exterior are nothing when compared to the changes in the cabin. Expect a better cockpit along with a center stack that is almost the same as GMC Yukon.

It means that Sierra will get a revised cluster and infotainment system, along with bigger display screen. Gauge cluster elements will definitely be upgraded – this time tagging full digital elements or even the big screen of Driver Information Center. As if it weren’t enough, the company plans on offering its semi auto Super Cruise system that will affect the convenience in driving – drivers can expect hands free experience while being on the road.

Even with the camo, the spy shots showed that Sierra doesn’t have the column mounted shifter, which means that it is likely using the push button arrangement. For the steering wheel, there are possibly a cluster of shiny and silver-y buttons located on the left-hand area.

On the outside, some things will stay while some will be replaced. The angular and checkered look, for a starter, will stay. There is a possibility that the front side would have chrome grille – although we aren’t really sure about it. And if the Super Cruise is going to be included in the next production plan, it will definitely affect the outer look, so we just have to wait and see.

There isn’t much to know about the engine, but speculations are saying that the powertrain may likely stay the same. It’s possible that the diesel inline six Duramax engine with 3.0 liter capacity will be offered. Such an arrangement is made so the engine will get the needed cooling aspect for improved efficiency. Rumor has it that the company is working and experimenting with electric power, but most people are hoping that they would include the power within the Hummer-branded type.

There are still many speculations and rumors about the new Sierra. The best thing that we can do is to wait until the company is ready with their official release of 2022 GMC Sierra.

See also  Will It Only Be Small Changes to the 2022 Honda Ridgeline?

Gallery of 2022 GMC Sierra – The Possibility of Exciting Redesigned Plan 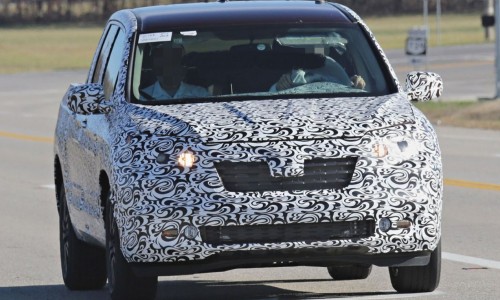 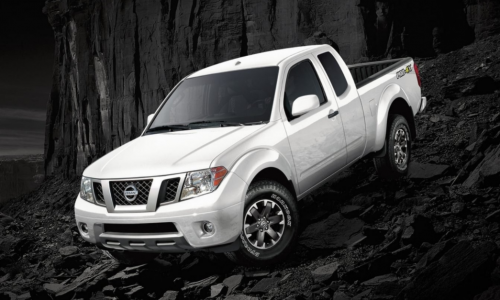 What to Expect from 2022 Ford Expedition