How does the prospect of bigger and sturdier 2023 Honda Pilot? Sounds exciting? Sounds too much? The current Pilot is now the third generation – and it has been going on for around 6 years. When Honda is said to plan on an all-new design and model, it is quite surprising. Why the sudden? What’s with their newest plan? It’s not something bad – it’s just a surprising thing from Honda.

There have been several spy shots being around the net, showing the seemingly Pilot prototype being dressed and covered in complete heavy camo. Even when being covered, it is pretty obvious that the current crossover will be coming with more solid and rugged layout – it is highly likely inspired from the improved Ridgeline. Although it is fully covered, you can see that the front fascia has this big grille featuring mesh pattern in 3D. It would be flanked by wide lower side intake, LED headlights, and also air curtains on the outside front bumper’s edges.

The sides are completely disguised and covered too, but it is more likely that the new redesigned Pilot comes with more dynamic greenhouse and flatter hood. The upcoming model seems to be bigger (not too much; only slightly) than the predecessor, but again, we can’t really be sure about it. After all, the vehicle is covered in full.

However, you can see a glimpse of the rakish rear window – causing the crossover not to be too boxy anymore. But the recent spy shots have shown that the upcoming 2023 Honda Pilot model would come with rear and more upright end, so that the cargo capacity would be maximized.

What about the basic construction? Well, despite all of the transformations and changes, the ride would still use the same platform construction underpinning the Acura MDX 2022 model. When compared to the current architecture, it is definitely stiffer. The 2023 model can use the double wishbone (front) suspension – which is similar to the premium (and more luxurious) counterpart.

The Engine and Performance

For now, the detailed information about engine options hasn’t been clearly confirmed, but it is highly likely that the ride would be running on V6 engine with 3.5 liter capacity that delivers 290 hp of power and 267 Nm of torque. Rumor has it that there is a possibility of hybrid plug-in variant, but then again, Honda hasn’t confirmed anything about it. previously, Pilot was rumored to come with V6 twin-turbo of 3.0 liter (inspired from the MDX), but it isn’t likely considering that it would be too expensive.

With the unclear circumstances about the development of the vehicle, the information about launch date and price remain unclear too. But Honda values Pilot so much and they put it within the line of important part of Honda family. In 2020 alone, Honda was able to sell more than 123000 of Pilot in America alone. But for the upcoming 2023 Honda Pilot, we still need to wait further for solid information.

Gallery of The Updated Design for 2023 Honda Pilot 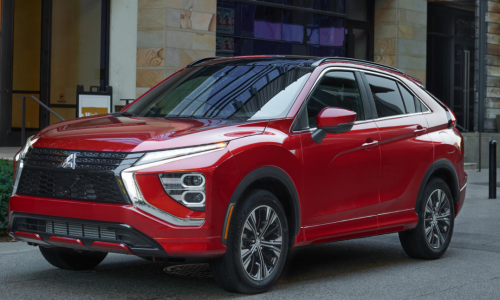 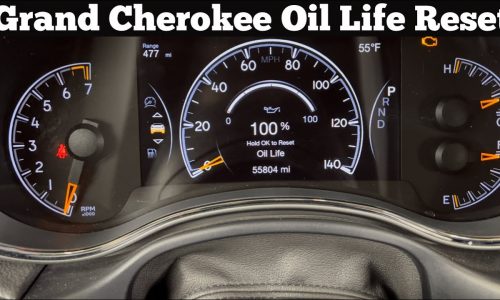 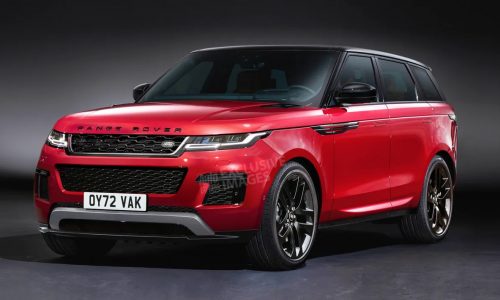