Honda Ridgeline has become one of the favorite pickup trucks due to its car-like handling that makes it easy to maneuver. It is a real rig for anyone who needs an in-bed trunk to store any belongings on road trips. Becoming a reliable option in the segment, off-road pickup truck lovers can’t wait for the launch of the forthcoming 2022 Honda Ridgeline.

The first thing to notice from a car is always its exterior. For sure, there will be lots of modifications to see. Honda is always keen on bringing innovative updates not only mechanically but also cosmetically. Some exclusive details will be added especially on parts like bumpers, grille, and so on. Although these are just small upgrades, the changes are quite visible. Will the new design be bold? Let’s wait and see.

There will be also a new look inside with a more modern interior design. The seating capacity remains the same but with improved comfort. As you may know, there are rooms for five passengers including the driver.

Also, there will be some additional upgrades. However, Honda has not released precise details because the release date is still far. One thing for sure, the coming up Ridgeline will look more modern and have more advanced technology. The safety features will also improve.

With all of the upgrades and new look, car enthusiasts predict that the new model of Ridgeline will gain popularity at least among pickup truck users. The mid-size pickup truck might not look as fierce as its competitor in the segment but it is quite tough and powerful.

The biggest rumors of the 2022 Honda Ridgeline

The hi-performance type R model is still just a rumor but many people really want this to happen. There will be lots of new upgrades in this model especially the engine. Compared to the current version, the engine will be more powerful as it comes with a turbocharged six-cylinder unit. It ensures its hauling and towing capabilities.

It will carry on the 3.5-liter V6 engine contributes to low fuel consumption. The engine puts around 280 horsepower and 260 pound-feet of torque resulting in pretty good driving dynamics and extremely smooth ride. Meanwhile, it is equipped with 9-speed automatic transmission with better shifts controls, similar as in the current model.

Another rumor that has spread is that the future Ridgeline will come as a hybrid pickup truck. Unfortunately, there is still a little information about this. If this is true, the new Honda Ridgeline will be an environmentally friendly as it consume less fuel and emit less carbon.

Honda planned to launch the new 2022 Honda Ridgeline in the second half of 2021 but until today, the Japanese automobile manufacturer still has not released the closer details about the new model. The official release date has also not been announced yet. For the price, it has not been confirmed but it is assumed the upcoming Honda Ridgeline will cost around $ 33,000, slightly more expensive than the predecessors. 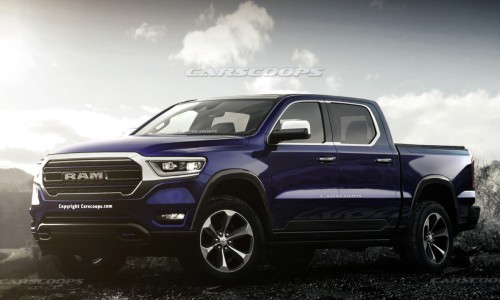 2022 Dodge Dakota: Ready to Be Added to the Trucks Fams 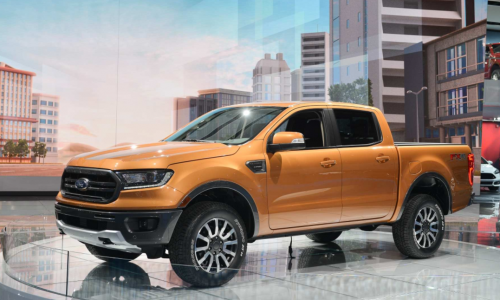 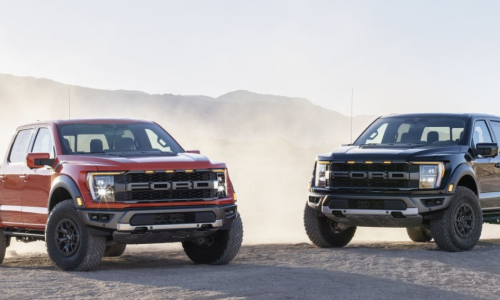