Dodge might not have mid-size truck before, but it seems about to change with 2022 Dodge RAM. Dodge has been known to have good quality trucking lines, but their options are pretty limited.

And now the company is considering about having a mid-size truck because they want to compete against Ford and such company alike. If everything goes as planned, then there would be an interesting mid-size truck for the next 5 years.

RAM is basically a part of FCA brand that is designed to challenge Chevy Colorado and Ford Ranger. Dodge seems to be serious about it, considering that they are planning on releasing a heavy-duty line as well as 1500 TRX with amazing high power.

If you trace back FCA’s basic plan, they have several new rides coming in 2022 – and the new 2022 Dodge RAM would be likely included in it. Mid-size is highly likely – but the style isn’t clear whether it is based on the previous styling or the vintage one.

The only hint about the new mid-size line is the fact that it may have similar structure to Scrambler from Jeep. A lot of people expect that it would be like the Mojave, but in light duty version. The company would only produce 1,500 units – and it is likely coming in sand color.

Some people, though, speculate that it may be based on Dodge Dakota. Dakota was a mid-size line that had been discontinued back then in 2011.

Besides focusing on 1500 line, the company is thinking about expanding the lineup. According to the source, the TRX (which is a performance oriented vehicle) is set to compete against the Raptor, from Ford. For this line, the car will be using Hellcat V8 engine with 6.2 liter capacity that is delivering 707 hp.

This time, the company is releasing RAM 1500 light duty Classic, the variation of the full size type. The line itself would be coming in 3 different trims. The standard engine would produce 305 hp of power and the ability to tow 8,230 pounds of weight.

Besides the Classic, there would be 1500 RAM Warlock, which is based on Warlock 70. Just like the Classic, it comes with two door regular arrangement with the similar standard powertrain. However, this one comes with Hemi V8 engine and towing ability up to 12,750 pounds.

Raptor is set to be $71,000. When compared to Ford trucks, this one has higher price range – up to $28,000. Of course, such a tag price comes with elevated performance. For the 2022 Dodge RAM model, it would focus on autonomous technologies.

Expect to find autonomous braking, acceleration, and steering control. However, this system isn’t perfect yet because it still needs human supervision. The technology still lacks in automatic respond and detection of the common road hazard.

As it was mentioned before, the Raptor has been set to be $71,000 for the tag price – complete with the newest and the most advanced technologies. Other price ranges will be revealed later, until Dodge is finally ready to provide official confirmation.

And as for the release date, it is highly possible that the new RAM may be ready closer to 2022. There hasn’t been any official release about it, but speculations have mentioned about the launch of 2022 Dodge RAM in the middle of 2021 or even the early 2022. 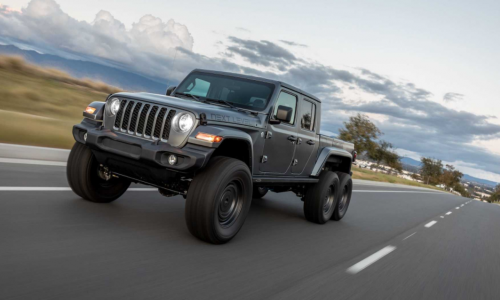 Will there be a 2022 Jeep Gladiator with New Stuff? 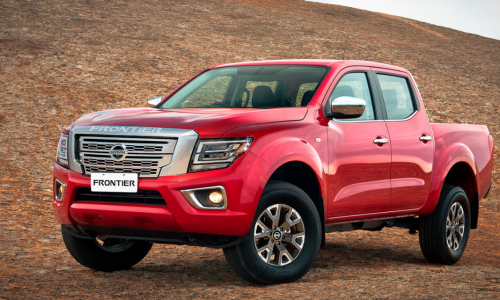 The Long Wait for the 2022 Nissan Frontier is Finally Over 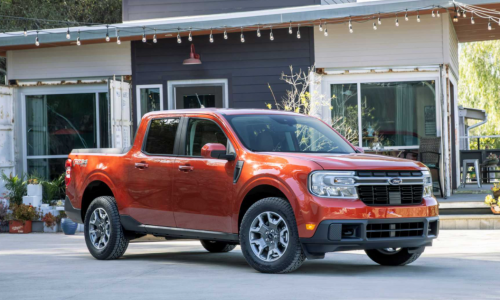