There have been some images of Ford’s tested prototype these days, and many have predicted that it may be 2023 Ford Expedition Timberline. Expedition has become one of the most popular vehicles that people like despite the rather old-school and outdated design – especially when you compare it to ride like Chevy Tahoe.

Moreover, the company had a drive test of Timberline in January and from the look of it, including the height of the new prototype, they share similar look and style. The height is definitely higher than the current on-going model, which is another reason why many believe that it is the Timberline, after all. Whatever that it, the new 2023 model would be coming with exterior look as well as interior updates. It should be exciting to see what the ride would look like after the camo is peeled off.

The full size SUV market is busy since many car manufacturers are updating their lines. Caddy with Escalade, GMC with Yukon, and Chevy with Tahoe or Suburban are all getting prepared. Even Jeep is preparing their Grand Wagoneer and all new Wagoneer. This is one of the many reasons why Lincoln and Ford are also redesigning their Navigator and Expedition.

The new Expedition is said to have refreshed fascia, modified (and more appealing) lighting units, new bumpers, and also revised grille. If the camouflaged prototype is truly Timberline trim, then it should have a rugged and solid exterior – along with improved bumpers to maximize departure angles and approach. As it was mentioned before, there would be significant increased height, dark wheels, and dual exhaust system.

The company gives their best to be all-out for their new 2023 Ford Expedition exterior look, so it is only logical if they also focus on the interior cabin. For the cabin, the new ride would have high-tech upgrade. After all, it’s designed to compete against GMC Yukon AT4, so they need to make sure that they have done their best. You can say that the exterior design is evolutionary while the interior is packed with high-tech refreshment. Revised dashboard, new air vents, digital (instrument) cluster, new infotainment system, and a revised center console and new steering wheel would be a part of the updates.

For the upcoming model, Navigator and Expedition will likely get hybrid option. The standard type of the Expedition would be the V6 EcoBoost 3.5 liter engine producing either 375 hp of power or 450 hp of power – it depends on the trim and model. For the hybrid option, it is possible that V6 EcoBoost engine is ‘hybridized’ to deliver 430 hp of power and 570 Nm of torque. The inspiration was taken from F-150 2023 model. In F-150, the fuel economy system is 25 mpg for the city, 26 mpg for the highway, and 25 mpg combined. Hopefully, the same number could be resulted from the Expedition – although the number is still a mystery up until now.

There hasn’t been any information about release date and price. However, the 2023 Ford Expedition is expected to be ready at dealerships by the end of 2023, so just stay tune! 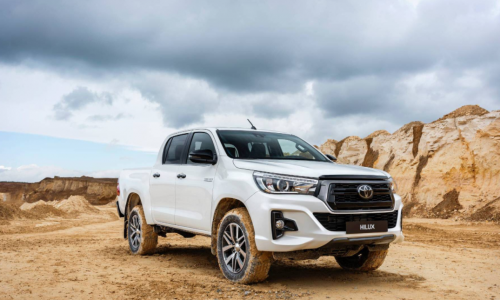 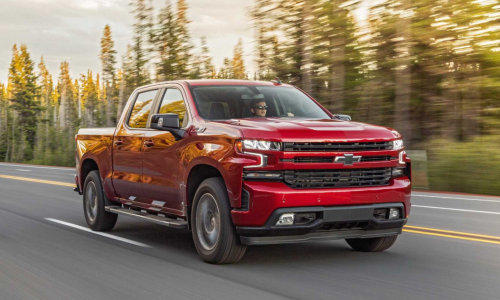 2023 Chevy Silverado – Changes Happening to All the Models 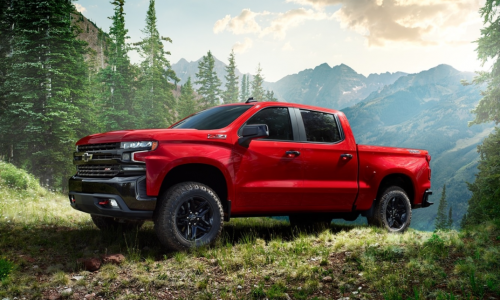 2023 Chevy Silverado – Will There Be Electric Option?