The newest BMW 4 Series Gran Coupe will be launched soon. Currently it was seen being tested and some photos of it have spread in the internet since then. It will surely be one of the most wanted luxury family cars. The series include the 420i, 430i, M440i, 420d, each comes with different engine. These four different four-door coupes in their lineup offer powerful powertrain and performance. It is no wonder that fans are enthusiastically waiting the arrival of the new model even though they realize that the official debut is probably still long way to go.

Based on some new spy photos that show off the upcoming car in camouflage, it is clearly seen that the car looks stylish. It actually looks a bit similar to the Coupe but because the Gran Coupe features two extra rear doors, there is a total difference of the roofline. The roofline obviously looks much sleeker than that of the previous 4 Series Gran Coupe. You will agree that in general it looks quite a bit better. Compared to the previous-gen car, the body looks sportier and less frumpy. Overall, it is quite good looking.

The sporty element is seen from a nice small built-in deck-lid spoiler at the back end. This is something that the predecessor doesn’t have. Not only does it make the new Coupe different from the previous generation, it also gives the car a kind of the 8 Series Gran Coupe-look, which is considered as high praise. Another interesting design element is the Hofmeister Kink, the iconic design of BMW. In some models, this traditional Kink is abandoned entirely. Knowing the newest 4 Series Gran Coupe features this Kink design will make fans quite pleased.

From the spy photos, it is also revealed that the new model has the similar aerodynamic exterior door handles to the ones used in the BMW i4. This makes sense because the two cars have the same body. Of course, we are still not sure about that because of the camouflage. Probably they will not be one hundred percent identical. It is highly expected that the 2022 Coupe will offer a nice change. At least, it will have different color for the door handles.

Essentially, the latest BMW 4 Series Gran Coupe is available in four engine options; a 4-cylinder diesel that includes MHEV technology with 190 HP and 295 ft-lb (400 nanometer), a 4-cylinder turbo-petrol engine with either 184 or 258 HP and 221 ft-lb (300 nanometer) or 295 ft-lb (400 nanometer), and a turbocharged inline-6 MHEV generating 374 HP and 369 ft-lb (500 nanometer). MHEV is technology that ingeniously combines petrol and diesel engines using a powerful underfloor battery so when braking or coasting, the engine can be turned off.

There is still not much known about the 2022 BMW 4 Series Gran Coupe. There is also a speculation that the new series might have a plug-in hybrid version. 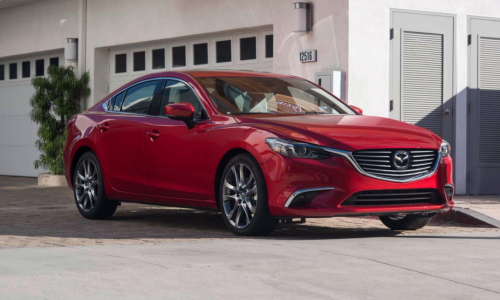 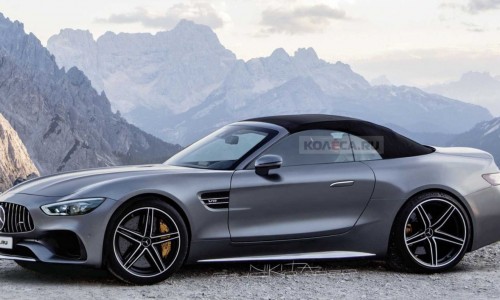