What is happening to the new 2023 Toyota 4Runner? There have been rumors about the development of the car, stating that Toyota is going to make some changes – and possibly redesign plan – for the new ride. After all, Toyota is rumored to be going massive changes and updates especially for their SUV and offroad vehicles. So, what to expect from the new 4Runner?

Toyota 4Runner has existed since 1984, originally designed to transport families and deal with tough terrain. Since the beginning, this rugged SUV has come out as the tough and solid vehicle. Well, you need such construction if you are going to haul families and tons of loads.

Well, rumor has it that there is going to be the 6th generation of the 4Runner, designed for 2023 model. The forums for Toyota enthusiasts have been swarmed with comments. They even made suggestions about kinds of updates should the company make for their next production.

The 4Runner has been known for its tough and solid construction, with body-on-frame design – making it different from other SUV types. The body is then mounted on a rigid frame, creating a solid offroad quality. Because of the rigid frame and the solid construction, the 4Runner has excellent offroad ability that can tackle any tough, rocky, and uneven terrain quite easily. Besides the tough offroad performance, it has impressive hauling ability that can tag trailers, campers, and boats – able to pull weights up to 5,000 pounds.

Will the new 2023 Toyota 4Runner comes with similar features and constructions? It is highly likely, considering that those things have been some of the best features about the vehicle. The power is V6 engine with 4.0 liter of capacity, able to produce 270 hp of power with 278 lb of torque. With auto 5-speed transmission, expect the outcome to be quite impressive. After all, the company doesn’t offer manual transmission, so automatic transmission is the only available pick.

This variant comes with TRD Pro and TRD Offroad trims, but there are no specific details about the new upgrade and update. Despite all the great things about the 4Runner, a lot of car experts say that this vehicle still needs some upgrades for technology and safety. Multimedia upgrades and safety features may be included in the next upgrade. It is possible that Safety Sense-Pedestrian (known as Sense-P) technology would be added to all of the 4Runner’s trim levels. It is also possible that the company would add Amazon Alexa, Apple CarPlay, and Android Auto to the technology.

All trims may also get SiriusXM for the standard feature. For the multimedia sector, expect bigger screen size on those trim levels. The TRD Pro would be coming with 8” of screen. Popular features may include Hill Start Assist and Active Traction Control. There are also rear locking differential, along with crawl control and multi-terrain select technologies.

Unfortunately, there hasn’t been any information about the launch date and the price. Toyota has only mentioned some of their generic plans about their variants, including 2023 Toyota 4Runner. 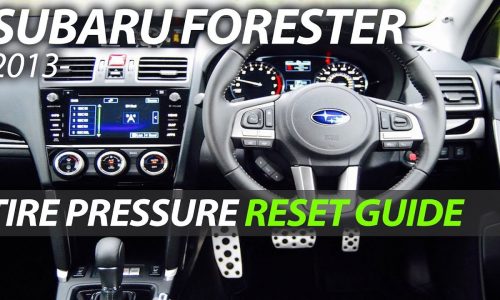 Subaru Forester: How to Reset the Tire Pressure System 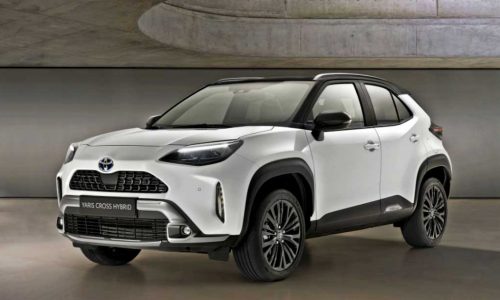 A Guide to 2023 Toyota Yaris Cross 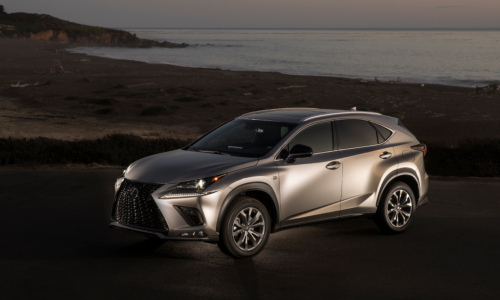