Since we all know that there was no big changes happening on 2022 Toyota 4Runner, everybody is expecting the massive updates or at least a redesign plan on 2023 model. The 2023 Toyota 4Runner is expected to have more proper all round modifications, including its body design, interior, and also engine specs.

The Truth about 2023 Toyota 4Runner

It is not entirely wrong for us as a 4Runner fans to expect some upgrades from the SUV since it hasn’t been done for about 12 years now. I stumbled upon TorqueNews.com to read some great suggestions made by its readers on the comment section. So many great ideas can be taken into consideration for Toyota. Here are a few of them:

“….Considering a 2021 4Runner but now considering waiting. Likely won’t but – of the rumors you hear on the next generation likely happening in 2023 – do you think they have addressed the catalytic converter placement and Spare tire Placement to avoid easy theft ? Way more care about the cats. I always put the tire in the back since it gets stolen ever time i look away for a second….”

“…PLEASE don’t make it unibody. Almost every other company has cheaped out with this class of vehicle.Please don’t kill the six… refine it!”

Lisa talked about the AC system

“I love everything about my 2011 4runner except the poor heating and cooling for the second and third row seating. I am watching to see if this is improved. If not then I will start a new SUV search.”

The 2012 4Runner production was no doubt one of the most successful Toyota SUV in the market. However, most competitors are working very hard to beat this car. One of them that got a recent redesign update was Jeep Wrengler.

If Toyota really decides to make some changes on 2023 Toyota 4Runner, then the people behind the production must consider what most old users want. Improvement on safety features is a must since theft is getting smarter now. I would be so agree with Nick that Toyota must not make it unibody  and make it stay full frame. That’s the only thing I can expect to get the 4Runner look more classy than the competitors.

I suggest there is no problem with the 4.0-liter V6 engine with the current 2021 Toyota 4Runner. But a little upgrade on the engine might boost its performance a bit more.

We expect more rumors and updates about 2023 Toyota 4Runner soon and we will update it here. Stay tune! 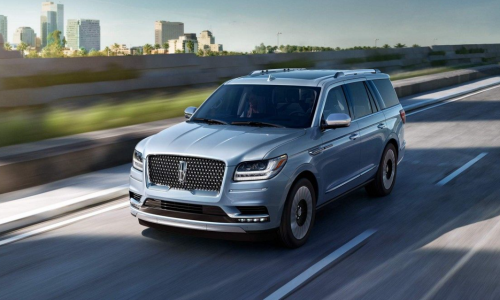 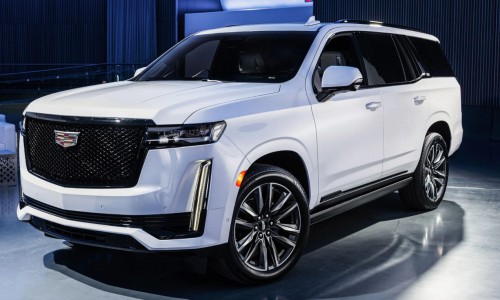