The 2023 Toyota Prius is a decent car, without a doubt. Nevertheless, it may not be the best version of itself just yet. There are better things to expect from it which will be on par with its current rivals. Even the hybrid version of Corolla can be a better choice than this vehicle. Nevertheless, there are many top-notch things to expect from this car. The Nightshade trim addition for the 2023 year model is among the best things that Toyota offers in this particular vehicle.

Without a doubt, it can be difficult for this car to be one of the best 2023 hybrid cars. Many of its competitors are better in many ways. Nevertheless, the Nightshade edition is one thing to talk about for its latest release. It comes in Super White, Silver, and Midnight Black. It adds more options for consideration when buying this car from dealerships. This version puts a set of 17-inch wheels only for the front-wheel-drive model. Steering wheel and front seat heating are there as well.

Under the hood of the 2023 Toyota Prius is just enough. It is not too thrilling like many of its competitors concerning the overall driving performance. It comes with a DOHC 1.8-liter inline-4 petrol engine. It boasts up to 71 horsepower only. Furthermore, an AC motor with a 1.3-kWh battery pack is there as well for an addition of 7 horsepower. They work together to provide a peak power of only 121 horsepower. Even in its class, that is just enough. It can be a lot better in many ways.

This part is considered the best thing about this car. The 2023 Toyota Prius hybrid comes in a total of eight trims. It underlines Toyota’s plan to scope as many potential buyers as possible. The standard variant is the so-called L Eco trim which costs $25,520. Meanwhile, the highest variant is the Limited one that comes for $33,815. All in all, it is more expensive than the 2023 hybrid version of Corolla. With everything that it has, the price tag is way too far from ideal.

Within the segment of compact cars, it is not the best car to purchase. The first choice of most people will be the legendary Civic from Honda. Even in the hybrid segment, the 2023 Toyota Prius is no longer a premier hybrid. Many aspects can still be better, which Toyota needs to address. 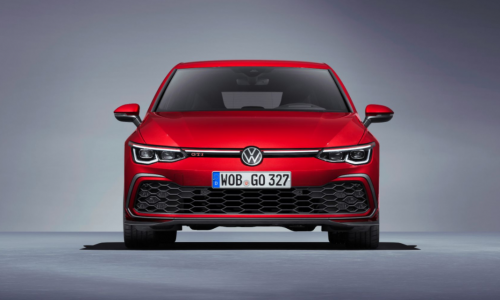 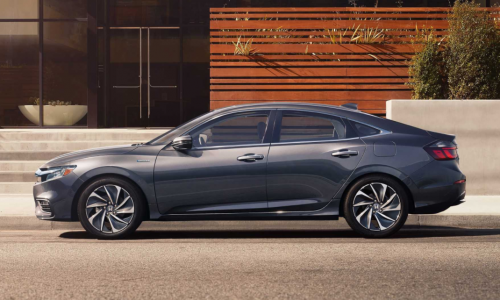