Some rumors have been flying about 2023 Kia Sportage, especially since the camouflaged ride has been spotted – and the images have been revealed here and there. Kia has always tried their hard to eliminate the idea and perception of their products being ‘boring’, so they come up with strong punch with the redesigned models of Telluride and K5 sedan. After the news about the redesigned Sportage – along with the realistic renderings and spy shots – it is safe to say that the upcoming Sportage would be completely different from the current design.

There has been an image of Sportage in orange – along with the three-quarter view on the front. It looks exactly similar to the rendering image of the ride, along with the LED running lamps and headlight clusters in angular design – somewhat similar to the new K5 Kia. However, the newest rendering image even has more aggressive front design, visible from the mesh grille look. There is also Kia logo (a brand new one!) right on the hood.

On the side, you can see the defined haunches on the rear with rising (and increasing) beltline that are responsible for the bold and aggressive styling. But there is also a combination of C-pillar slimmer construction that is similar to the current model. The grille may seem too much, but if Kia manages to reduce its ‘strength’ a little bit, it would make a beautiful new Sportage.

For the new 2023 Kia Sportage, many auto enthusiasts are hoping that it somehow will share similar arrangement as Hyundai 2023 Tucson. If it does, then Sportage will come with gas Smartstream engine with 2.5 liter capacity as well as the gas turbocharged engine with 1.6 liter capacity, matched along the electric motor. The last one would produce 226 hp of power and 258 Nm of torque – but these are the outputs in Tucson. The engine will be paired with both front wheel driving system as well as all wheel driving system. With such arrangements, the Sportage is expected to deliver smooth driving experience which would be better than ever.

Kia hasn’t revealed further detailed information about the Sportage. Aside from the images of the rendering design and some prototype pictures in camo, there hasn’t much information to dig about the ride.

There have been several rumors about the possibility of electric engine, because Tucson has the hybrid plug-in engine. It would be coming with four cylinder turbocharged petrol engine with 1.6 liter capacity that is paired up with 67kW of electric motor, producing 195kW of power and 350 Nm of torque. But the certainty about the electric power is unclear – and we can’t expect Kia to have the same arrangement for Sportage as they do for the Tucson.

Price and availability haven’t been clear either. The price range hasn’t been known just yet, but the Sportage should be coming in April 2023 – if everything goes as scheduled. The 2023 Kia Sportage should be ready soon enough in very late 2023 or very early of 2023. 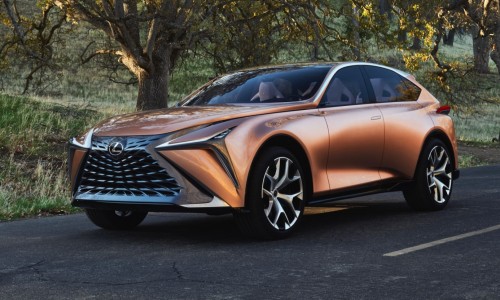 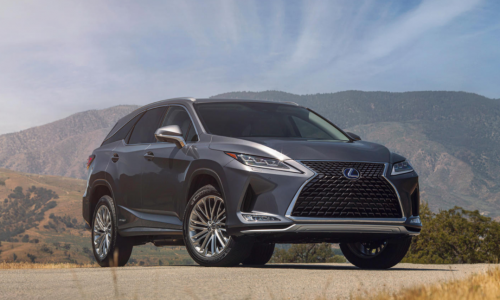 2023 Lexus RX and Its Minor Updates 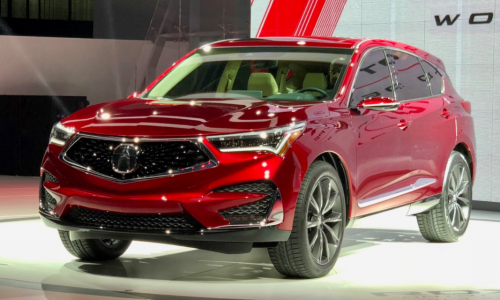