After a decade of its launch in 2012, it is very exciting to see that Tesla will release the upcoming 2023 Tesla Model S. If you are a fan of automotive, then you probably know that Tesla does not follow model years like other automakers. However, it is safe to say that this upcoming Model S is going to be a very exciting car, indeed.

There are so many updates that you will be able to find in this upcoming bad boy. The first new change is the update on both the interior and exterior styling. Other than that, you will also be able to see a brand-new Plaid tri-motor variant of this car, which is enough of a reason to buy the 2023 Tesla Model S.

The upcoming Tesla Model S will also have a stunning Star-Wars style steering yoke, which is going to make you feel like you are driving in the future. Lastly, you will see the stylish two new wheel designs that you will never see in any other car.

Another reason why you might consider this car as the best Tesla to buy in 2023 is because of its performance. Whatever Model S that you choose, speed is the main feature of this car. You will have several Model S to choose from, including the Long Range and the Plaid versions of this incredible car.

The Long Range 2023 Tesla Model S can reach 60 mph in just 3.1 seconds. And that is certainly very quick. However, you will see that the new Plaid versions are even faster. And this is thanks to the three electric motors of this car that allows it to have such high performance.

The impressive performance of this Tesla Model is thanks to the reliable engine that it has. The Plaid version of this car can develop 1,020 horsepower and 1,050 lb-ft of torque, which is very impressive. You can safely say that this car wins when it comes to speed. And that is why this Tesla Model is going to be very worth your while.

So, are you interested in this upcoming vehicle? Well, you just have to wait for the release of the 2023 Tesla Model S. 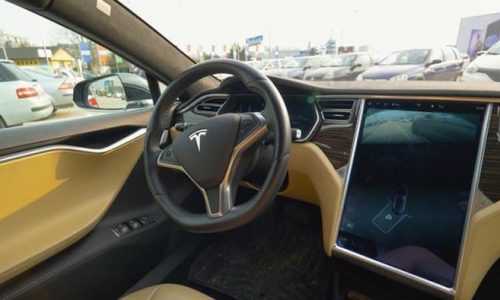 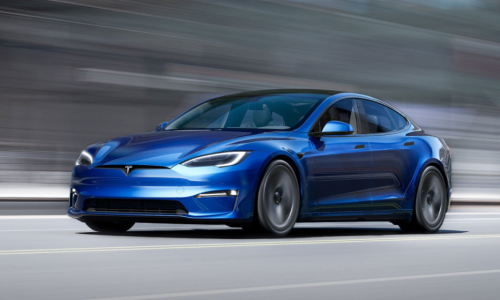 Best Tesla to Buy in 2023: 5 Recommended Electric Car Products from the High-End Brand 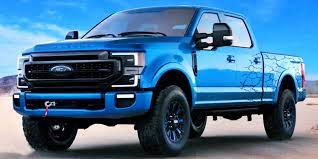