It is been more than ten years since the last Lexus GX was released to the market. The last model was released in 2009. Now, we have received happy news for you who love this masterpiece. Yes, we are talking about the 2024 Lexus GX, the next generation of this series. Now, let’s take a peek at how good this car is based on rumors and leaks that we have found so far.

Toyota showed it in December last year a teaser of this model. We can say that this car will have an evolutionary design compared to the previous GX. It has a much tougher design, reminds you of the old-school SUV. It is reasonable because its previous model was released years ago.

However, Toyota gave it a bit touch to change it into today’s style. It has a bolder line and accent. Plus, we believe this new Lexus GX will have elegant looks. It is interesting how these two concepts, muscle and elegant, will be merged. But, we can say that it will be one of the Best 2024 Cars with the most beautiful design.

Toyota will keep the frame construction on the new Lexus. It will use the ladder frame type. However, Toyota will redesign it to adapt to the new platform, which is the TNGA-F. This frame gives this car a much lower center of gravity. Thus, this feature improves the weight distribution on each of its axles.

How about its engine? We believe Lexus GX will adopt the trend today, the hybrid system. That means we can expect it has that kind of system. We should wait, though. We believe at the end of this year, Toyota will reveal more about this car engine system.

Lexus GX could have a similar price with the Discovery or Defender 110, its competitor. So, we believe it will start at around $50,000. Or, if we have to choose the more precise number, we can call $55,000 as its starting price.

The release date is not available yet. As we mentioned above, at the end of this year we will get more information about it from Toyota. But, we can predict that you can see this new Lexus GX on the market in spring 2023. Now, we only need to wait for this new Toyota SUV. The 2024 Lexus GX will become one of the strong contenders in the SUV market, next year.

Gallery of Toyota Revive Its Old Masterpiece with 2024 Lexus GX 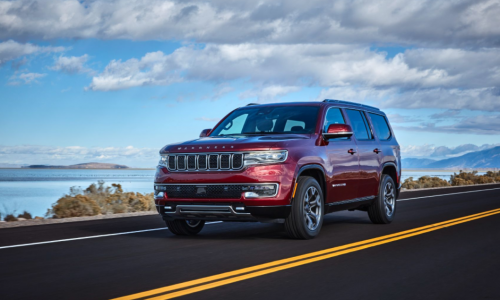 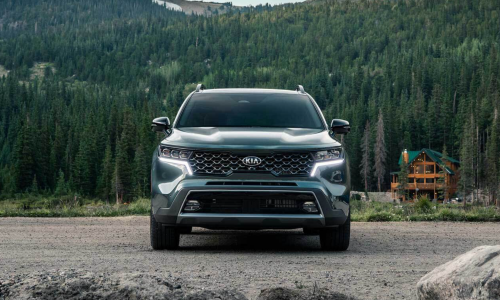 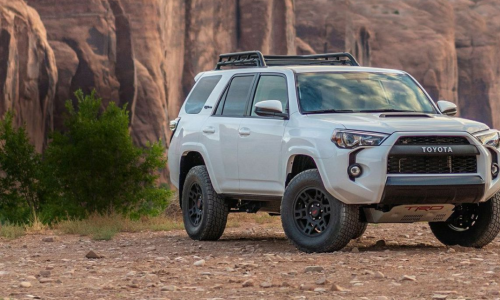 2023 Toyota 4runner and the Future of Powerful SUV