The age of electric and hybrid automobiles is already here. Even though they currently still account for a small fraction of the market, hybrid vehicles are becoming more and more in demand. In fact, there are now multiple models available that are not only restricted to the tiny (or even subcompact) lines and come in a variety of pricing points, shapes, and sizes.

What is a hybrid car?

Simply put, a hybrid uses a gasoline engine and at least one electric motor to propel the vehicle, and its system recovers energy while braking. The gas engine and the electric motor operate in tandem to complete the task. As a result, less gasoline is consumed, improving fuel efficiency. In some circumstances, adding electric power can even improve performance.

With all of them, power is provided by a high-voltage battery pack that is refilled by preserving kinetic energy during deceleration which is generally wasted to heat in traditional vehicles. In hybrid vehicles, the battery is maintained and charged by the gas engine. Different hybrid designs are used by automakers for a variety of purposes, from maximizing fuel efficiency to minimizing vehicle costs.

Knowing some of the top hybrid vehicles for 2023 might be useful since it will help you focus your search for your next vehicle. Read on to find out more about them.

Among small hybrid sedans, the 2023 Elantra Hybrid has emerged as your top option. Additionally, it has successfully replaced Hyundai’s sadly underrated Ioniq Hybrid. The Elantra Hybrid stands out not only for its remarkable fuel efficiency of 50 or 54 mpg combined, depending on trim level, but also for how ordinary it feels to drive.

Unlike the Toyota system and the Honda system, there is no droning electronically controlled CVT mooing, and the engine doesn’t crank even if the accelerator isn’t down. The cause is that Hyundai’s hybrid technology employs a conventional six-speed automatic gearbox. In addition, the Elantra stands out because of its striking appearance. With its prominent grille, numerous sharp creases, and pointed back end, it is quite wild. The inside, on the other hand, has a contemporary, athletic appearance and is more traditional by hybrid standards (for the better). It also has top-notch safety and infotainment technologies.

A peek of the hybrid all-wheel-drive coupe has been going around online, and it may go into commercial production later this year and arrive on the market in 2023. More information was shared by General Motors President Mark Reuss. The 2024 Chevy Corvette, which is likely to be called the E-Ray, might have the current 6.2-liter V8 engine combined with an electric motor that generates 600–650 horsepower. It could also have a ZL1 version that generates more than 670 horsepower.
Given that it will be a hybrid, it will have a peak speed of 194 mph and a 0-60 mph time of less than 2.7 seconds. Unfortunately for Corvette lovers, it will be the first Corvette to include an all-wheel-drive system. Fortunately, the 2023 Corvette might cost less than $100,000.

Although it is said that this one was designed as a 2022 model, rumors suggest that the Volvo XC60 was really cut for a 2023 model. Despite this, let’s look at some intriguing information regarding the stylish sedan. By 2030, the corporation wants to produce only electric vehicles, therefore they will begin with plug-in hybrids. The XC60 has plug-in hybrid technology and the ability to be recharged. Informational systems and more advanced technology are also in development.

The inline-4 supercharged and turbocharged engine’s output to the electric motor ranges from 87 to 142 horsepower. Although the gas engine may not be very promising, the car has a more modern power setup, which keeps the ride snappy even at lower speeds.

Although the performance of the XC60 is more powerful and smoother, it isn’t immaculate or completely faultless. Even still, having access to electricity is convenient, and feeling good about not endangering the environment is even better. Indeed, the transitions might not be seamless or perfect, but it doesn’t mean Volvo is absolutely bad or inadequate. You simply have to get used to it. After all, it is nevertheless regarded as one of the top hybrid vehicles you should research for 2023.

The 2023 Mercedes-AMG C63 will be a prime illustration of downsizing. Mercedes is saying goodbye to the 4.0-liter V8 and replacing it with the M139 engine featured in the AMG A45 vehicles. To install the 2.0L four-pot longitudinally to perfection, several significant adjustments would be required.

A hearty 201 horsepower will be produced by the new combustion engine when coupled with a rear axle mounted-electric motor. The new C63 will produce an astounding 670 horsepower when the two engines are combined, and the hybrid system will provide up to 750 Nm of torque. With a 48V starting motor taken from the bigger inline-six engine arrangement utilized in the CLS Class, Mercedes has kept the powertrain basic. An automated gearbox with nine gears and a torque converter would transfer the power to the wheels.

The brand-new 2023 BMW XM was created to bring a new sporting feel that is in the BMW M division’s DNA. The new kidney-shaped grille with enormous apertures and a hint of a fastback-like sloping roofline body will give the BMW XM an aggressive, razor-sharp (literally), bold, and futuristic design language. The new XM would be a spicy machine to draw attention to and stick the eyes upon since it is powered by a plug-in hybrid system and a twin-turbo V8, which together would produce an absolutely insane 750 horsepower, which is the highest in any BMW automobile to date.

Gallery of Best 2023 Hybrid Cars: The Future Ride You Have Been Waiting for 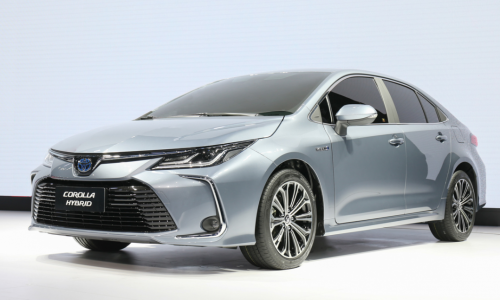 The 2022 Toyota Corolla Hybrid is Way Better than Prius 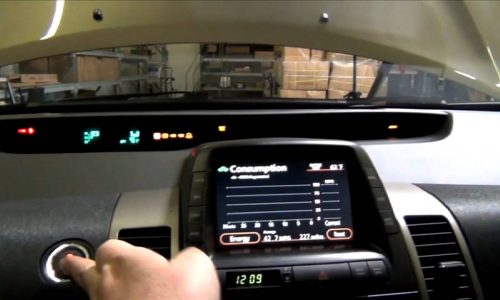 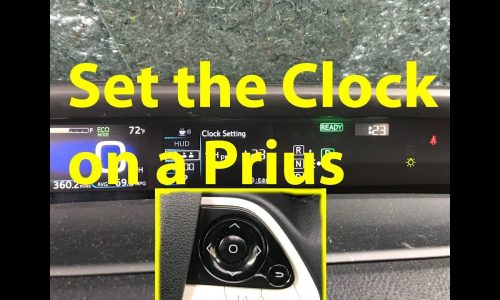