It is rumored that this new generation of Range Rover will have a complete redesign and more modern features. With pictures and concept renderings already surfaced, here is all you need to know about the new 2023 Range rover sport SVR.

Range Rover Sport is known as the performance-oriented version of the Range Rover SUV. Debuted in 2005, the first generation of this car is powered by a naturally aspirated 4.4L Jaguar AJ-V8 capable of producing 300 hp and 425 Nm of torque.

It is equipped with a 5.0L supercharged V8 engine, similar to Jaguar F-Type. Power output measured 550 hp and 681 Nm of torque. Several facelift versions were released the following years.

See also  2023 Chevy Silverado – Will There Be Electric Option?

One unique thing about this generation of Range Rover is the inclusion of Adaptive Dynamics. Using, a magnetorheological damper, it actively adjusts the car with the terrain as well as the driver’s action. This results in a comfortable yet highly performed driving experience.

Although there hasn’t been any official announcement from Jaguar Land Rover, several pictures of the alleged 2023 Range Rover Sport have been published to the public. Here are some pieces of information that are already known about this car.

The new Range Rover Sport SVR has recently been spotted in the Nürburgring. This camouflage-wrapped car is suspected to run a performance test in the circuit.

Not much information has been gathered other than some speculation. However, although there has not been any official reveal from Jaguar Land Rover, we can expect a lot of things about this car. One of them is in regards to the powertrain.

From the information that has been gathered, it is suspected that the 2023 Range Rover Sport will be powered with a twin-turbo V8 manufactured by BMW. This is a similar engine layout used for the SV version of this model.

It is hard to see the exact exterior design that this car has, given the camo pattern. However, there are several pieces of information that we can conclude from the gathered photographs of this prototype SUV.

First, it is almost certain that the 2023 Range Rover Sport will retain its overall square design. This design will likely stay since this has become a trademark for the Range Rover series.

On the front of the prototype car, a slimmer and sportier headlamp on both sides of the grille are visible. The front bumper also looks sportier with a smaller air duct compared to the previous model.

The prototype car was seen supporting 10 spoked big wheels. However, it is unlikely that this wheel will be used for the final production version of the 2023 Range Rover Sport.

At the back, four exhaust pipe is visible with two mufflers located on each side of the lower rear-end. Other than that, the new 2023 Range Rover Sport SVR will likely be suited with a rear window-mounted spoiler.

The taillight is also appearing to be slimmer than the previous model. On the side, a sporty line design is visible from the front to the back of the car.

Some of the interior design of the previous model such as the touch-screen driver interface is expected to make a return in the 2023 Range Rover Sport. Other than that, Heads-Up Display, as well as rear-seat entertainment screen, is also expected to be included in the new generation of Range Rover Sport.

See also  2022 Chevy Silverado – Changes Happening to All the Models

Some luxury material is also expected to be used for the seats of the car. Overall, other than better performance, the aspect of comfort and luxury is expected from the 2023 Range Rover Sport.

Rumor said that the new 2023 Range Rover Sport SVR will be built on Jaguar Land Rover’s Modular Longitudinal Architecture (MLA). This layout is proven to be capable of supporting combustion engines and electric motors.

In conclusion, the 2023 Range Rover Sport is a highly anticipated sports SUV. Other than the design upgrade, performance is expected to be better compared to the previous model of Range Rover Sport. 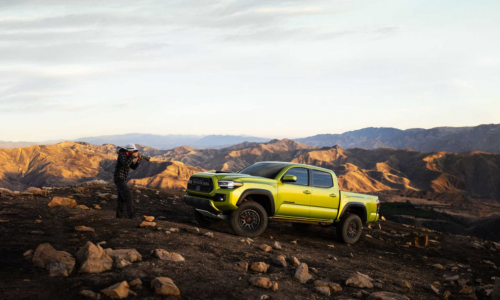 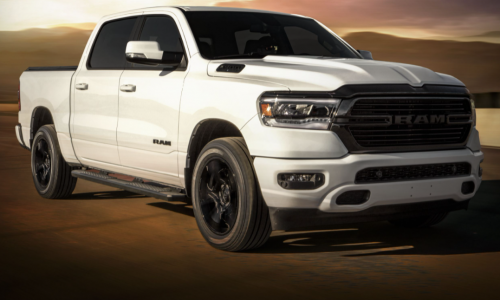 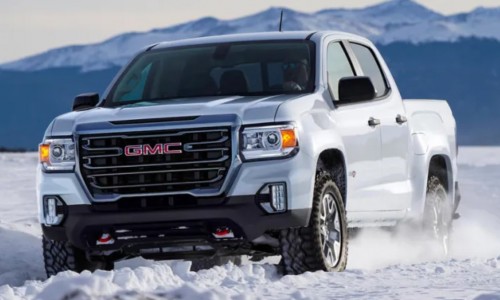