Kia is said to release the new 2022 Kia Sedona with improvements. However, it turns out that they swap the Carnival with the Sedona. The ride would be coming with minivan design. In terms of specs and features, there is nothing to change except for the refreshment and updates.

In short, some of the improvements include the V6 engine with 3.5 liter capacity that would be offered in 3 trims of SX, EX, and LX. The minivan is designed as a 7 or 8 seater vehicle. Keep in mind that the upcoming Sedona would actually be Carnival, with updated cargo space, power, and new style.

Exterior and Interior Design and Style

For the US design, the car comes with chunky and buff C-pillar and longer hood. The C-pillar is designed to deliver SUV-like visual effect, but the result is even better. It creates handsome look that is somewhat elegant and classy. Despite the boxy construction, it doesn’t look bad. In fact, the boxy construction makes it spacious for the interior cabin, which adds the cargo space when you remove the second row and the third row being folded.

The 2022 Kia Sedona is basically designed as an 8-seater vehicle. The middle seat can slide forward or being folded (to make a table). In the meantime, the captain’s second row is basically optional while the SX-Prestige has the special recliner with power-adjustable feature. But this one isn’t removable.

In terms of interior cabin, the new Sedona is better than the outgoing one. With infotainment system and 8.0 inch of touchscreen display, brown leather upholstery, and digital gauge cluster, the vehicle is definitely looking good and stylish. Other features include USB ports on the rear seat, power outlets, rear passenger camera, power tailgate, intercom system, and power sliding door.

The engine is coming with V6 engine with 3.5 liter capacity that is producing 290 hp of power and 262 Nm of torque – along with auto 8-speed transmission. However, unlike other competitors like Chrysler Pacifica and Toyota Sienna, the Sedona only comes with front wheel driving system.

The company hasn’t said anything about the details of each trim. But for a sure thing, the lineup begins with the LX that includes SX, SX-Prestige, and EX models. Many of the driver assistance’s features are quite standard, but the new model would be coming with advanced technologies, including adaptive cruise control, 30-degree angle camera, and also blind-spot cameras.

There is no official information or update about the new ride, but it is likely that the new Sedona would be coming with a starting price of $31,500. It depends on the trim and level. If everything goes as scheduled, the new 2022 Kia Sedona should be coming in 2021, in the second quarter.

Gallery of 2022 Kia Sedona – The Carnival with New Name 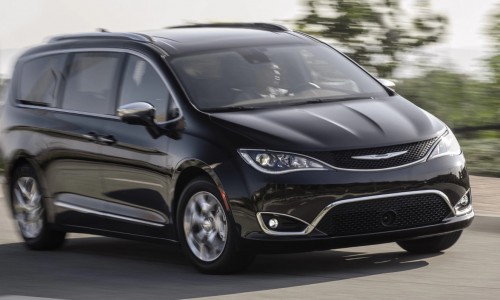 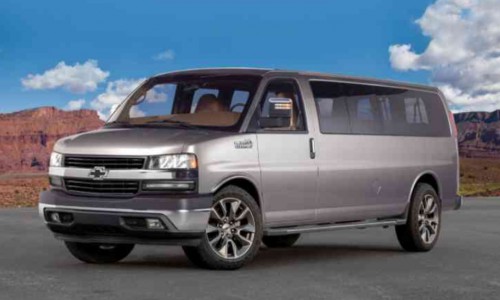